How To Stop Bullying: Let’s Start The School Year Strong 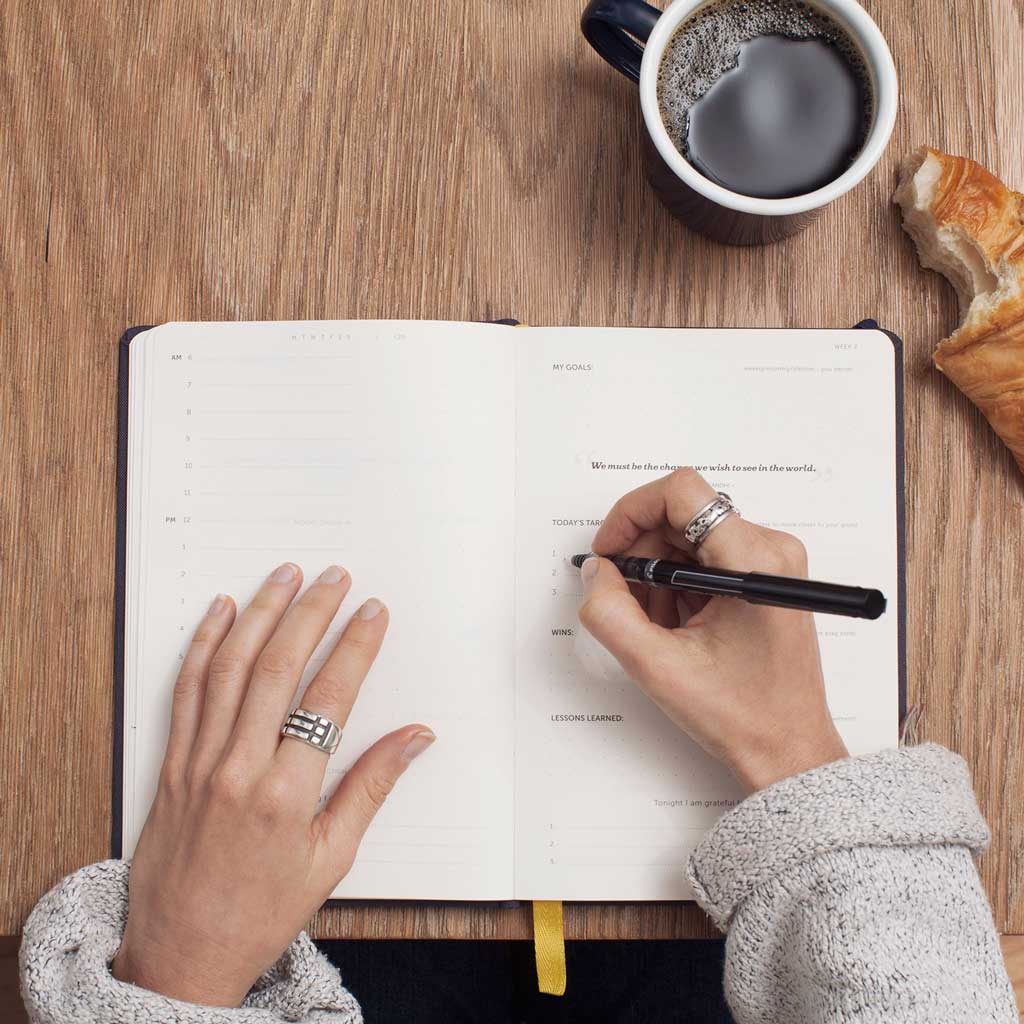 Bullying of children by other children can be stopped, not just prevented.

There was a terribly unfortunate and deeply saddening story in the news recently about a 13 year old boy who committed suicide. The stated cause?

Constant bullying by his classmates.

Let that sink in because because this is the epitome of devastation and should not ever happen to any family. And yet, the unfortunate truth is that such incidences are not nearly as uncommon as you think.

Why do you suppose that is?

Though bullying is thought by some to be an ‘obvious’ part of growing up and going to school, the reason behind why bullying happens and why it has the effect it does combined with ongoing tragedies such as this make the reasons feel far less obvious.

So what can we do?

Raising awareness is one important approach, but bullying will not necessarily be reduced or resolved by just placing more attention to it as an ongoing problem.  Informing authority figures is another, but oft-times this leads to reprimanding and stern ‘warnings’ about the repercussions of engaging in such belligerent behavior. This too fails to bring any appreciable change to the situation and may even make it worse.

So the question remains…

What can we do?

The consensus reached by resources like OCVTS (ocvts.org)
emphasize these five approaches:

Now don’t get me wrong. These are all excellent, informative and educational suggestions that have the potential to provide some level of improvement. But they all suffer from the same problems in that they 1) are tedious to implement, 2) generate more questions than answers, and 3) create even more problems than solutions.

Additionally, it has been established that parents find it difficult to speak to their children about bullying so difficulties such as these must be be resolved first. Otherwise any subsequent steps are doomed to fail and, rather than improve the situation, will instead instill the notion that the situation is impossible to improve.

And so we circle back to the original question…

What can we do? Well, I will tell you the answer…

The all-inclusive approach of Chiro-Science rises above the problems presented by the aforementioned approaches. Comprised of the Three New Sciences of Immediate Results, Happiness, and Physio-Psychology the power of Chiro-Science provides short-term improvement as well as long-term resolution of the bullying crisis. And it all starts with a simple 3 step process anyone can implement in mere seconds.

Here Are My First 3 Steps To Improve The Bullying Situation:

Without your acceptance, recognition, and acknowledgement of these three initial weaknesses, you remain unable to strengthen them and any additional discussion about resolving bullying will be redundant. But with the Chiro-Science approach, you gain the ability to identify, strengthen, and delete all bullying related weaknesses as well as the symptomatic manifestations of those weaknesses in a matter of seconds!